Vahan Khachatryan, born and raised in Yerevan, Armenia, has drawn a large inspiration from the legacy of his own gifted family. “My grandfather was a well-known painter and even though I was not lucky enough to meet him, I grew up surrounded with his artwork and with people who taught me to understand and to appreciate art“.

Vahan’s interest in fashion-design and dress-making evolved during his childhood. Soon he found himself designing dresses for his friends. Due to his sophisticated and original designs, distinguished by aesthetic femininity, Vahan became well-known in his hometown already at the age of eighteen.

To perfect his professional skills, Vahan Khachatryan left for Florence to study in one of the best fashion schools of Italy. Upon graduation in 2011, he received an offer to work with Dolce and Gabbana, which he gladly accepted. “Working for Dolce and Gabbana was a great experience for me, which also helped me understand my own priorities in the world of fashion”.

Vahan finds inspiration by exploring and discovering new cultures and traditions. Traveling in the Middle East and Europe for many years inspired him to mix the extravaganza of the Middle Eastern couture with the refined taste of Italian baroque and French rococo, thus shaping the concept of the brand he was to found soon.

“Vahan Khachatryan Atelier Haute Couture” has been founded in the beginning of 2013 by the designer. 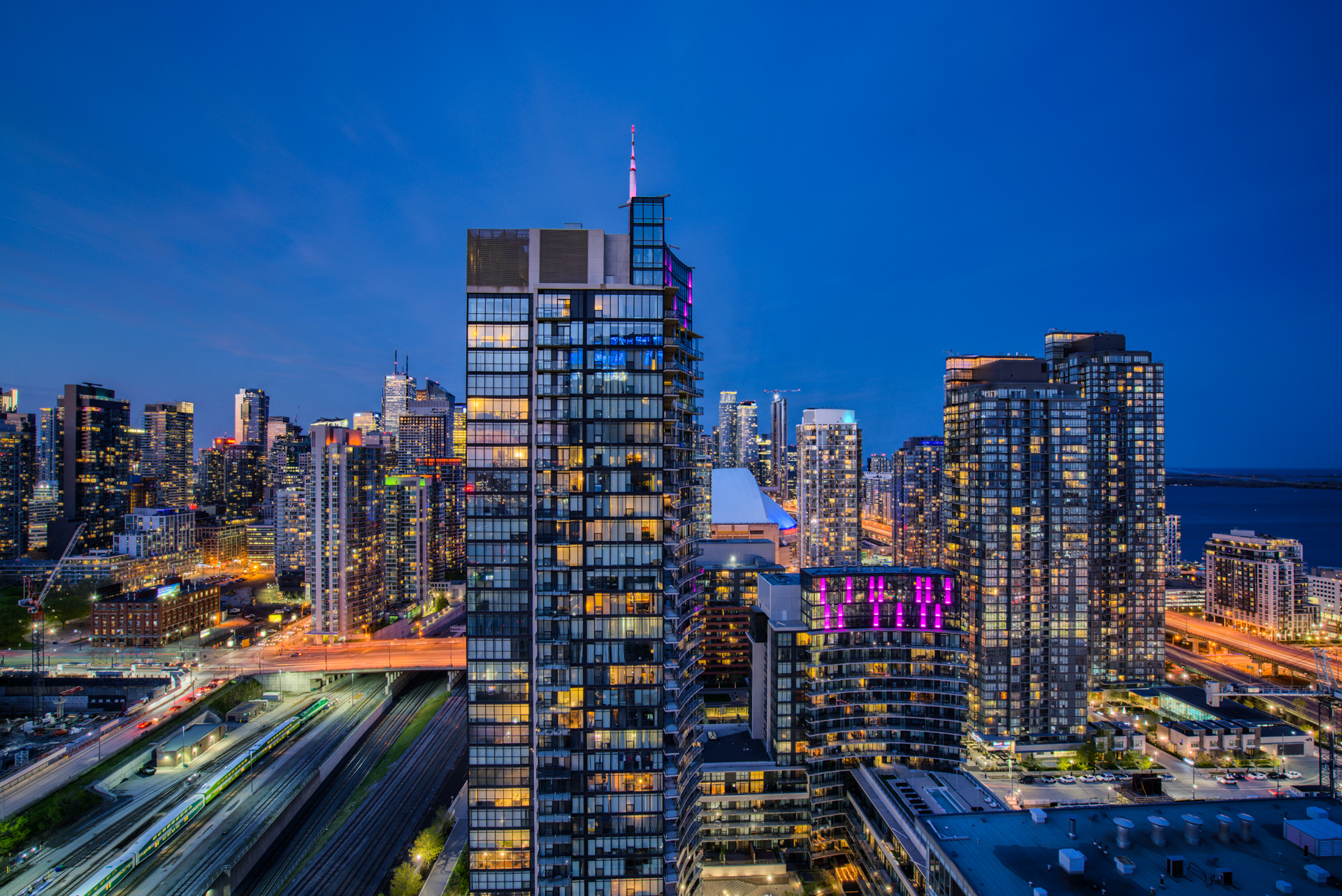